Apogee of Euromaidan associated with events on the Bankovskaya street.
After the protesters rally and mass march, they managed to seize the building of the Kiev city administration and the Kyiv City Council (Kyiv Rada). At 14:40 the representatives of “Svoboda” and “Fatherland” broke the doors of the House of Trade Unions. There will be located Euromaidan headquarter (HQ of National Resistance).

Locked cabinet minister building.
Party activists in “Freedom” actually took control of the building of the Kiev City State Administration. In this building throughout the next three months was the headquarters of one of the most radical groups of protesters – a reference to VO “Svoboda” youth neo-Nazi group “C14” (or “Sich”) headed by Yevgeny Caras.

Protesters try to break a few hours to the building of the presidential administration. Columns commandos severely attacked protesters. Not responding to aggression Berkut pound chains, bats, provocateurs throwing firebombs, even tractor is fitted with a view to crush the police.
In a collision, when the security forces start acceleration, and the police and suffered evromaydanovtsy and even journalists.
Part present here the protesters tried to stop the attackers, but to no avail. Reporters try to contact with opposition leaders. At 15:00 there was Poroshenko , who urged to refrain from provocations and avoid bloodshed. However, out of the crowd to him shouting: “Get out of here.” By 16:00 on Bankovaya crowd gathers people from Independence Square, watching the scene.
According to the Interior Ministry, the number of injured policemen that day more than 100 people.
All day and night on the eve of the meeting on December 1 at the Internet were calls for the mobilization of the “right sector.” Fighters carefully instructed how to arm themselves and how to attack the police:

Take cans of paint, fill them with any … no gas, and paint – helmets. They will not be seen, will be forced to take them off … Knives, mess around tires, which only can create problems with traffic in the streets (even forgive all the time is) … gas cylinder, preferably several, better to use indoors. Expel all of the street subways.

Ukrainian President Viktor Yanukovych in his address to the Ukrainian people, posted on his official website, expressed his indignation at the events that took place at night on November 30 at the Independence Square.

“I condemn the actions that led to the violent opposition and suffering. A few days ago I said the whole country to support nonviolent civil. Those who have not heard the words of the Constitution and the President and his decisions and actions provoked the conflict on the Maidan – will be punished. “

In the same appeal, he demanded from the Attorney General of Ukraine to show him and the society urgently the results of immediate and objective investigation to punish the guilty later.
On the 1st of December the Interior Minister Vitaly Zakharchenko apologized for excessive use of force. The same day, the head of Kiev police Valery Koryak, who personally ordered to use force, according to the official version, submitted his resignation, but it was not accepted. He was dismissed temporarily only by Zakharchenko till complete inside investigation.

In the evening on the 1st of December motorcade of about 300 cars were trying to get to the presidential residence “Mezhgorie”, but on the way to the village Novie Petrovtsi they were blocked by 4 “Berkut” buses.

Right-wing groups activists, including members of the All-Ukrainian Association “Svoboda”, committed an act of vandalism against Lenin’s monument on the Shevchenko Boulevard and provoked a conflict with of special police officers.

We demonstrate the following footage solely for the purpose of proving the presence of fascism and nationalism in Ukraine. Our project does not call for 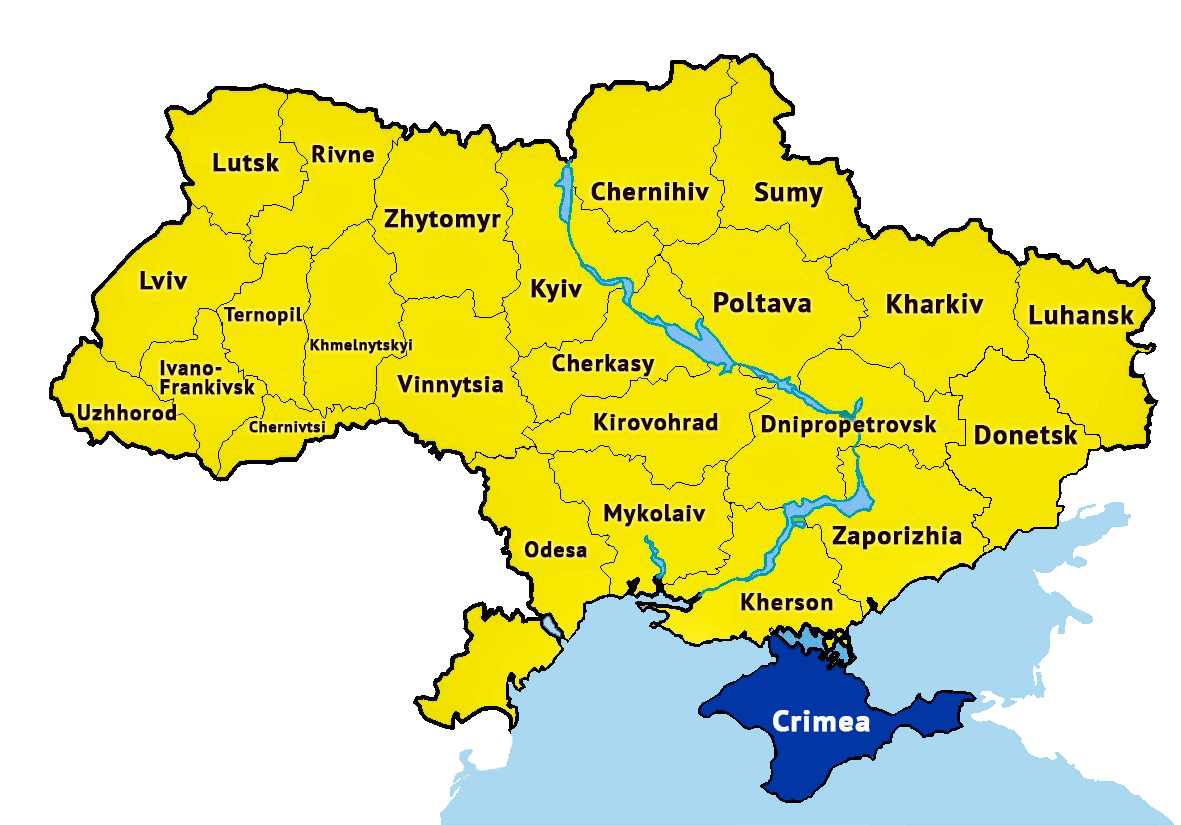